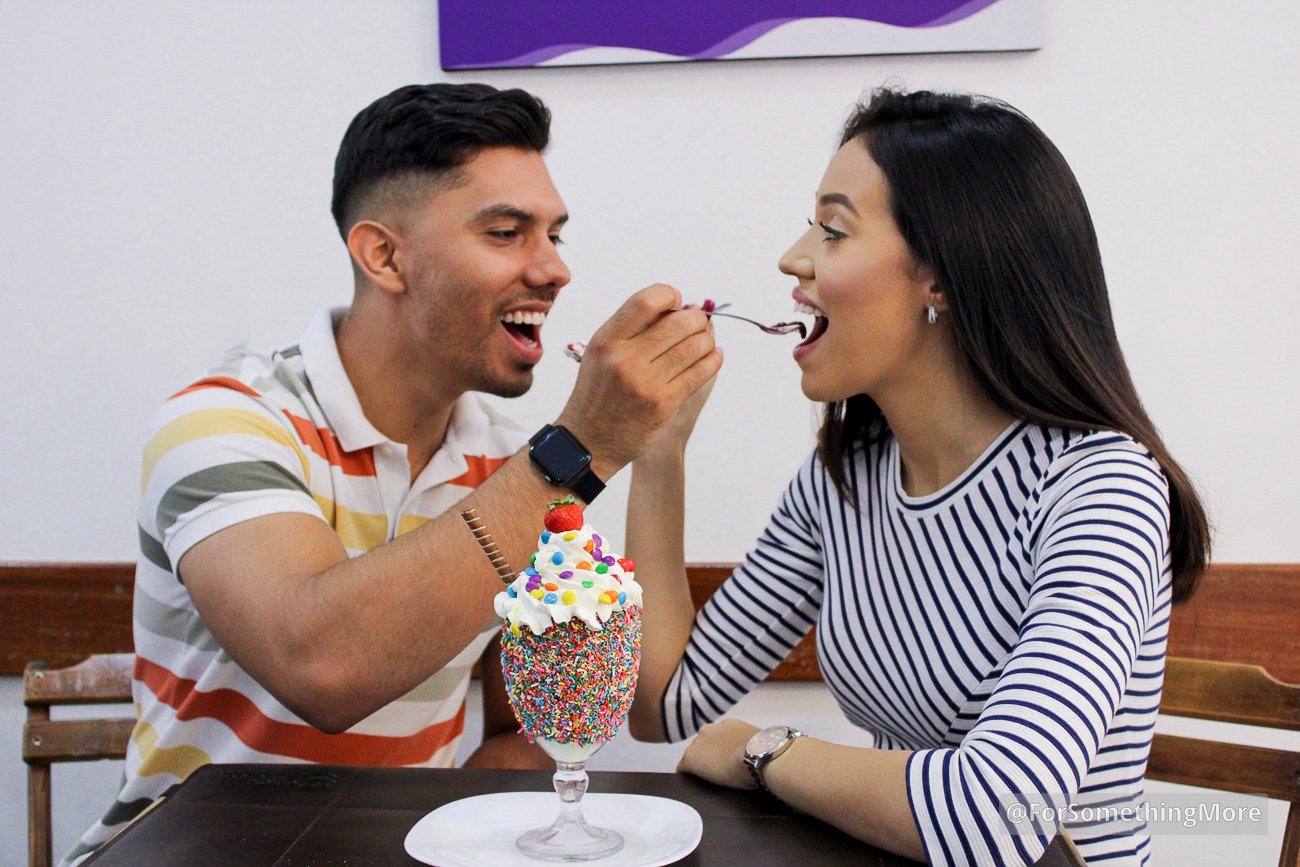 Traditional Deserts to Try Around the World: A Delicious Guide

If you’re looking for a delicious way to experience the traditional food of other cultures, you should try their deserts. There are many different kinds of traditional desserts, and each one is unique and full of flavor. In this blog post, we will explore some of the best traditional desserts to try worldwide. So put on your explorer’s hat. Let’s get started!

Churros are a type of fried dough that originated in Spain. People often serve them with a chocolate dipping sauce, which is delicious. If you’re ever in Spain, be sure to try them!

Tiramisu is an Italian dessert consisting of coffee-soaked ladyfingers with rich mascarpone cream. It is then dusted with cocoa powder. Tiramisu is the perfect dessert to enjoy after a hearty Italian meal.

Baklava is a dessert that originated in Turkey. Turkish bakers make it from layers of phyllo dough filled with chopped nuts and sweetened with honey. Baklava is rich, sweet, and delicious.

Pavlova is a meringue-based dessert. It’s named after the Russian ballerina Anna Pavlova. It is traditionally made with a crisp crust and soft, light inside, typically topped with fruit and whipped cream.

The dish is believed to have been created in either Australia or New Zealand during the 1920s.

Pavlova is a popular dessert in Australia, New Zealand, Canada, and the United Kingdom. In 2010, Austria declared pavlova one of its national dishes.

Pasteis de Nata is Portuguese custard egg tart pastries famous in Portugal and many other countries. The Portuguese make this pie with puff pastry. They fill it with custard, and they bake it until the custard is caramelized on the top.

If you’re in Portugal, you can reasonably eat Pasteis de Nata at breakfast or as a snack. You can find them in most bakeries in Portugal.

Macarons are French cookies. To make them, you will need almond flour, egg whites, and sugar. It’s common to fill them with ganache, buttercream, or jam. Macarons are available in a variety of flavors and colors.

Macarons originated in Italy during the Renaissance. Catherine de Medici’s Italian chef brought them to France when she married Henry II of France in 1533. Macarons became popular in France during the 1800s.

To make a fruit cobbler, get yourself some fruit and pie crust! Cobblers originated in the United Kingdom, and the first recipes appeared in cookbooks in the early 1800s.

There are many different types of fruit cobblers, including blackberry, blueberry, cherry, peach, and strawberry. You can make them with fresh or frozen fruit. Follow the link for a delicious homemade strawberry cobbler recipe.

Malva pudding is a spongy cake. You make it with apricot jam and serve it with a hot custard sauce. It is a popular dessert in South Africa.

Malva pudding originated in Cape Town, South Africa, during the 18th century. People at first made them with raisins, but apricots became the more popular choice of fruit.

Many Indian people love Gulab jamun. To make them you’ll need milk solids, flour, butter, and sugar. You must fry the balls and then soak them in a syrup made with water, sugar, and rosewater. 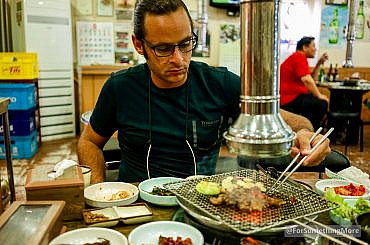 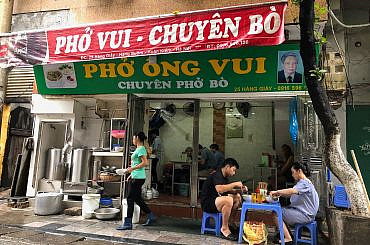 How To Recreate Vacation Food 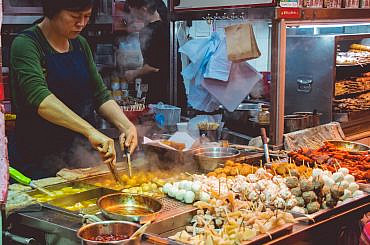 Cooking While Traveling: Do It The Street Food Way! 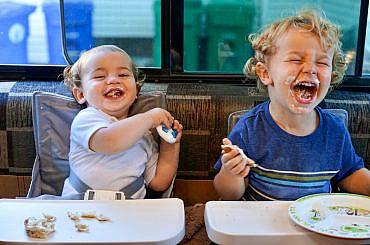 10 Delicious Pancake Ideas From Around The World