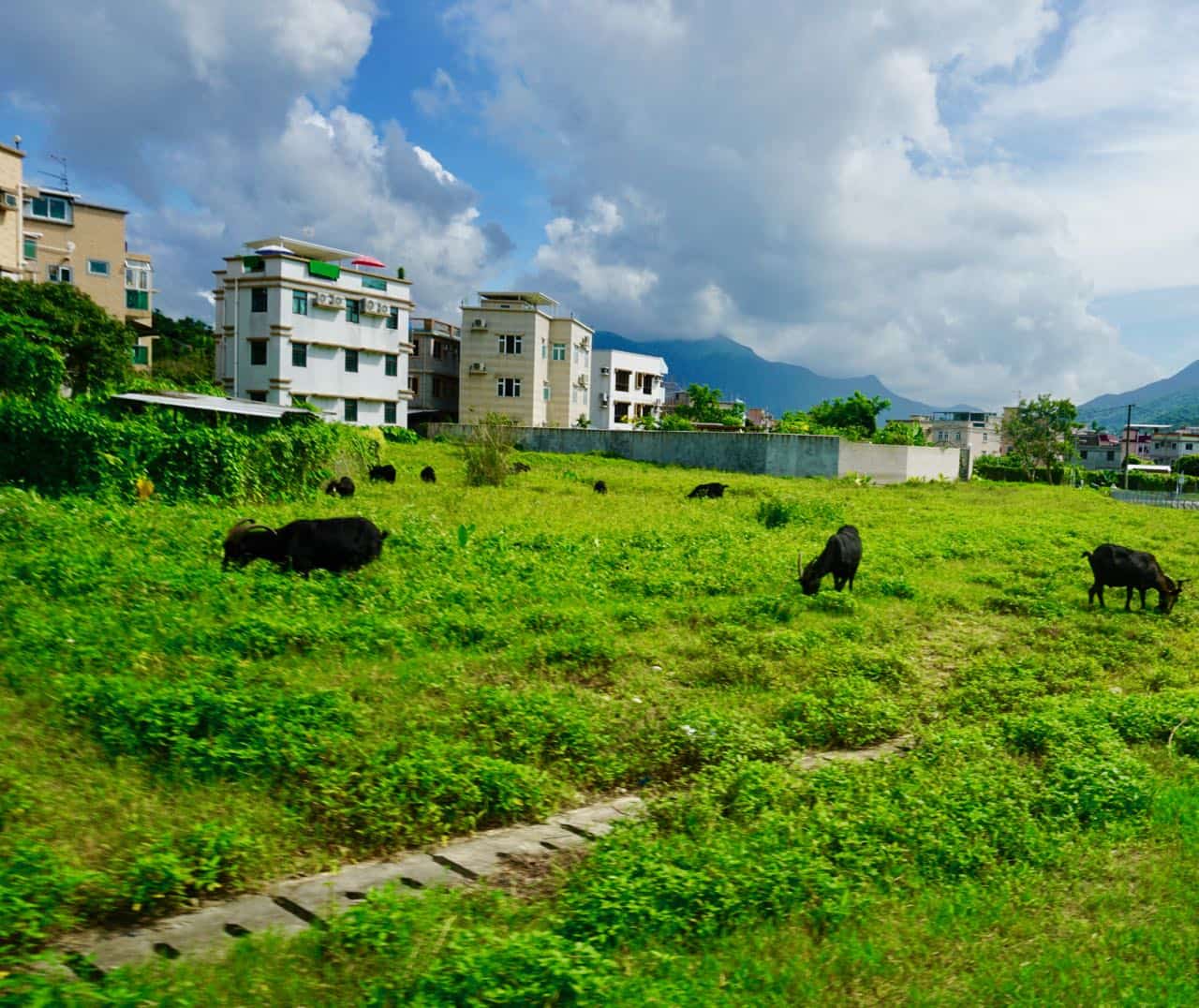 A year after moving to Hong Kong, I decided to find a place in the country. I wanted to do some country living in Hong Kong. I was in a high-rise for the first year, and I was in the clouds on the fortieth floor. There were five large shopping centers and two movie theaters in walking distance. It was new and exhilarating living in a big city. But, I’ve never been a city boy, so I pulled up stakes and set out for the Hong Kong Hinterlands.

The New Territories is Country Living in Hong Kong

Tai Po is not what Americans picture when they think of Hong Kong, however. They picture the view from Victoria Harbour, with its iconic constellation of commerce centres and bank towers. Tai Po isn’t exactly the land that time forgot, but it certainly qualifies as rustic, especially when viewed through the hyper-urban lens of Hong Kong, SAR.

There are big apartment buildings in Tai Po, sprouting up around the ultra-dense downtown. But on the outskirts there are a large number of traditional named villages. Building codes prohibit buildings over three floors in these little enclaves of Hong Kong’s past, and the fortunate heirs of the original village inhabitants are permitted to erect (lucrative) three-unit apartment buildings on their ancestral land.

My little village is lovely, and it’s called Kau Lung Hang, which means something like ‘valley of the nine dragons.’ That really is the name. My building is fully occupied, and Kau Lung Hang, like most villages, is absolutely packed with village houses. It’s easy to forget that you’re living amongst so much humanity, however. Just ten steps from my front gate is a stream, about three meters wide. It’s bordered by lush, tall grasses, and it’s home to way more bird species than I ever saw back home in Southern California. Beyond that are big foothills, and further, a group of mountains. The enthusiastic spring rains turn the hills and mountains neon green.

There are a lot of expats in the village. The lower rents and the relative isolation are especially attractive to Westerners, with their love of elbow room and scenic views. A Subaru or even a (gasp!) Volvo would feel more at home in the village than Mong Kok or Central, and people go on their rooftops at night and drink beer and grill meat. I don’t know how to grill, but I love to drink beer, and I prefer doing it amongst my fellow country people. I don’t need snooty, urban sophisticates looking down their noses at me for drinking a Tsing Tao from the can on my patio. Barefoot.

A man in the village keeps goats. He lives in a makeshift compound of old shanties and a derelict RV. The goats are black, with big, backward-curving horns, and they move like Americans at a buffet. The village is their buffet, of course. They keep the weeds closely cropped, and if nothing else made you feel like you were living in the country, the goats would do it for sure.

There’s an old man who constantly walks up and down the narrow concrete path that runs alongside the stream. I’m pretty certain he’s been doing the country living in Hong Kong thing for a while now. He uses a mop for a cane. I say ‘hi’ every time I see him, and he ignores me every time. Maybe he’s not ignoring me. Or maybe he’s deaf. Maybe he only has enough concentration to make each step, and not fall down. There is the more-or-less constant barking of stray dogs. The village is stuffed with stray dogs. I haven’t met a mean one yet.

People here prettify their balconies and patios with potted gardens, lawn furniture, grills and statuary. Kids ride bikes and people walk their dogs by the stream. There’s an old school house in the middle of the village, where seniors gather during the day and play cards or mahjong.

People forget that Hong Kong is a beautiful place, however. I mean that. It’s greener than Florida here, and there’s a lot of rain, of course, and it’s humid as Florida, too. Maybe more. But there’s no winter to speak of. It’s shirtsleeve weather 10 months out of the year, and there are palm trees on every corner. When the humidity retreats, as it does on occasion, you could easily mistake Hong Kong for Los Angeles on a warm and breezy day.

I’m so comfortable here with my country living in Hong Kong lifestyle. There are green mountains out my front door, and stray dogs and goats. There are a lot of old pensioners around. People walk slower here, and smile more. People raise a hand of acknowledgement when you back up your car to let them squeeze past you. Go out at six or seven or eight o’clock, and there are good cooking smells, too. People ask me if the half-hour commute is worth it. I assure them that it is.

If you make it all the way up to Kau Lung Hang, you’ll likely have worked up an appetite, AND you’ll be close to a great local market! Why not stop by to have lunch at a traditional wet market? Or, if you’re really feeling like a workout, consider hiking Cloudy Hill, as it’s right nearby! If you’re you’re looking for something more mellow, consider a Tai Po Walking tour, but whatever you do, get out there and enjoy this more mellow side of Hong Kong.

Mark is from Southern California. He’s discovered real happiness working and living outside of the United States. He’s a fan of ice hockey, progressive politics, Indian food, pleasant people, responsible discourse, and lite beer. He lives in Hong Kong with his spouse and a cat named “Butter.” 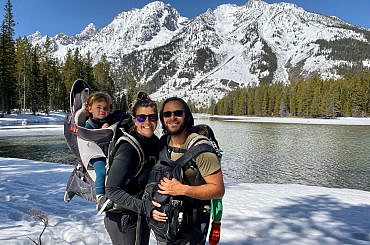 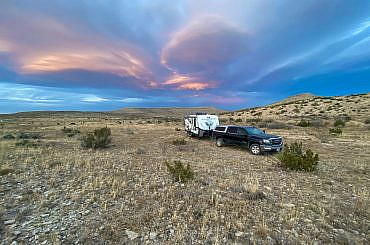 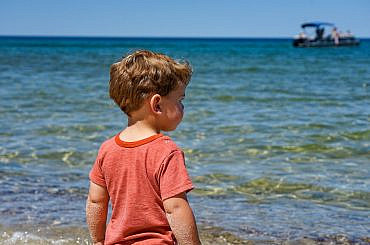 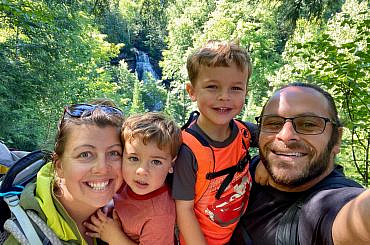