A Weekend in Birmingham

You’ll Not Forget A Weekend in Birmingham

So, you’re looking to spend a weekend in Birmingham? Well, the land of Ozzy Osborne, Frank Skinner, and the Peaky Blinders makes for a fine destination, so say we.

While London dominates talk of tourism to UK cities, Birmingham is the next biggest city. And, it’s one that’s a lot of fun to explore if you have some time in the UK. Of course, Birmingham has come a long way from the folklore of Peaky Blinders. But, you can still tour some of the old-world industrial edifices made famous by the hit show.

The city is now, however, for the most part, modern and dynamic. From a world of chocolate that’ll leave you never needing dessert again to the shopping Bullring visited in 2021 by Tom Cruise, Birmingham has a way of never failing to surprise you.

As for the culture, you can experience the high-brow ventures of museums and art galleries. But you can also get into to the pie-and-chips atmospheres of the city’s football teams.

Without further ado, here’s what we’d be looking to do for the perfect weekend in Birmingham.

Take On The Harborne Walkway

If you’re outdoorsy, but fancy something relatively painless, then why not try the Harborne Walkway.

It is considered one of the most popular and scenic spots for running, jogging, and walking in the city.

That doesn’t stop you from cycling, skating, skateboarding, or using whatever other inventive method of travel to zoom through the bridges while taking in the glorious views.

The path connects the busy city center with the canals and parks on Rotton Row. You’ll even find the Tudor buildings of Cannon Hill Park here.

Perhaps you’re coming from overseas, and looking for something traditionally English to do on your weekend in Birmingham.

Bingo is a classic British game that makes for a great way of getting to know the locals and the area’s customs and traditions.

Bingo halls have been around in the UK for a long time, and the past decade or so of online gaming has, if anything, revived and revitalized the game.

This category is unofficially led by Foxy Games’ Slingo titles, which quite clearly showcase the direction in which online bingo gaming has moved.

Online bingo has embraced animation and themes, and Slingo has built on that progress to make bingo all the more exciting and relevant — ultimately drawing more people to in-person bingo as well, and making a place like Castle Bingo a fun stop in town.

Experience The Tolkien Trail On A Weekend In Birmingham

OK, so we’ve already featured one trail in this post…it’s just that, despite its reputation as a large, industrial city, Birmingham continues to surprise visitors with its beautiful scenery and enjoyable walks.

Although Tolkien wrote much of his work in Lancashire and was born in South Africa, the Lord of the Rings writer lived for a large part of his life in what is now Hall Green, in Birmingham.

Explore the trail for some of the major landmarks in his life, including Sarehole Mill (said to have inspired The Old Mill in The Hobbit), and Tolkien’s childhood home in 264 Wake Green Rd.

Having explored some of the entertainment, culture, and nature walks, it’s now time to boost that adrenaline.

Take on the Zipline and aerial adventures of the Ackers Adventures.

Bring your whole family to take part in the fun. You’ll bond and forge long-lasting memories with your little ones, as you canoe downstream, or go tobogganing down the slopes.

There are plenty of water and climbing activities that’ll suit every kind of explorer and adventurer.

Go to the Theater

There are plenty of music and entertainment venues dotted around the city center of Birmingham.

The first name on the lips of most culture vultures is the Birmingham Hippodrome, which the BBC reports being full again after the pandemic.

A Weekend In Birmingham Is Just A Start

To fully experience all that Birmingham has on offer, you’ll need far more than a single weekend, but all the above is a great start! If however short and sweet trips are your style, consider experiencing this 12-hours in London itinerary too! 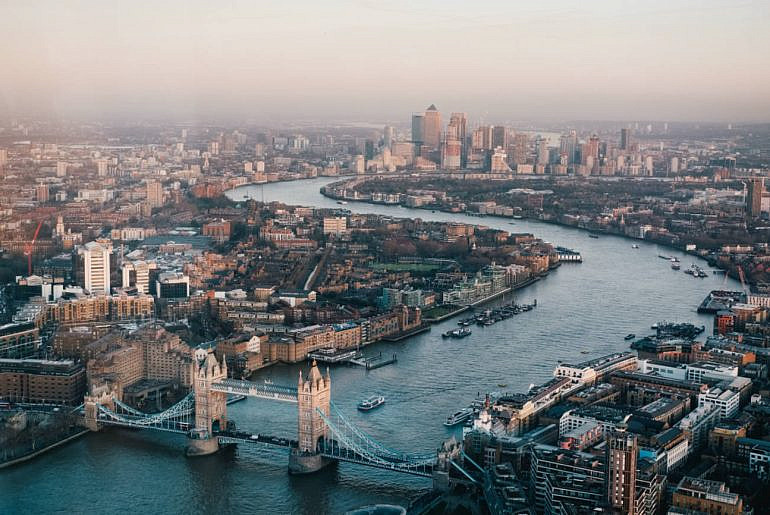